I got an email from Jim Green, the Executive Director of The JESUS Film Project, that many of you will be interested in. He gave me permission to post it here:

On Good Friday, April 6, CNN will broadcast a special on Christianity from 8-9 p.m. EST, the time slot in which “Paula Zahn Now” typically airs. During my interview for the show, I talked about how the “JESUS” film has reached people worldwide with the message of Christ. The special will also include interviews with Tim LaHaye (co-author of the “Left Behind” series) and Paul Lauer (promoted “The Passion of the Christ”). Interestingly, as Executive Director of The JESUS Film Project, I was asked the question, “Would you say this movie is measured not by its commercial success, but instead by its spiritual success?”

I’m sure this special will be of interest to all friends of film and media, and specifically friends of the “JESUS” film. May I encourage you to tell your family and friends, so they might watch too?

Join me in praying that Christ will be lifted up, and that people will be drawn to our Lord as they watch (John 12:32).

Thank you and may God bless you.

For Christ and His kingdom, 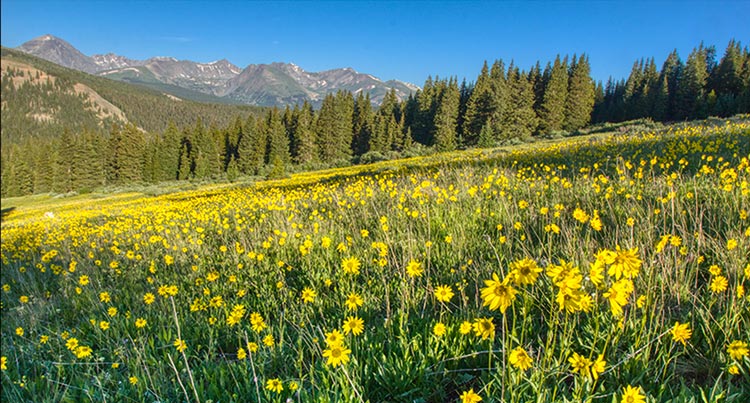 "Let the heavens be glad, and let the earth rejoice; and let them say among the nations, The LORD reigns." 1 Chronicles 16:31